The sun finally found its way through the branches of a pine tree and its light lit up the face of a beautiful girl with raven hair spread on her shoulders. Her black eyes looked toward the horizon and seemed to say ' I win '. The girl started to work very young. In the 1970' she participated in a selection promoted by the Perugina. She won first place out of forty competitors. So she was appointed managing director of the magnificent shop located near Piazza Salotto at the center of Pescara. Over the years she became a landmark in the training of managing directors (over 10) intended for other stores located in the Penisula. The creativity, the imagination, the care of Linda Sansone put that store in a prime position commercially. In the following years, the Perugina, in deference to the new organization, closed its stores in Italy. Linda Sansone, more and more passionate about that job, primarily aimed at creating party favors out of the traditional schemes, opened her own business in Pescara in the central via Venezia 32. Her artistic talent, the will to succeed, her solid optimism, her business spirit brought her creature to success. The raven haired girl won ! 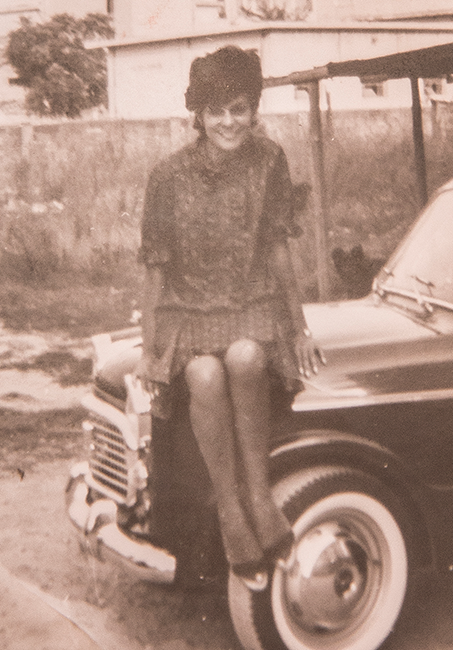